Off the radar & off my feet

So it's been a while since my last post on this here blog.....apologies for my radio silence, and thanks for hanging on in there.

I've been feeling a little sorry for myself, I've had a bad foot for 11 months and have seen various services in the NHS and received varying diagnosis'.  It's been a very testing time, my foot has gradually gotten worse and worse and I started using crutches off and on at Christmas.....and full time since February.  It's been exhausting!

On Tuesday this week I finally had a diagnostic procedure carried out on my foot, with the aim of telling the Orthopaedic team more and easing my pain.  The orthopaedic fellow who has been dealing with my case suggested I have a steroid injection coupled with a regional anaesthetic.  The steroid was to reduce the inflammation and ease my pain, then the anaesthetic, which lasted 18 hours, was to tell them if they are looking at the right bit of my foot...or not..........in layman's terms......if it stopped hurting for 18 hours then they were looking at the right bit, if not, then it's back to square one!

These shots were to be guided under x-ray due to the complexity of the make up of the foot and the fact that the injection had to be very specifically targeted.  I was quite apprehensive at first but the Orthopaedic team were great.....the thing that made me laugh the most though........They tagged my foot with a marker pen!  Just like on the TV........make sure you get the right foot Mr Surgeon!

If you have an aversion to feet look away now! 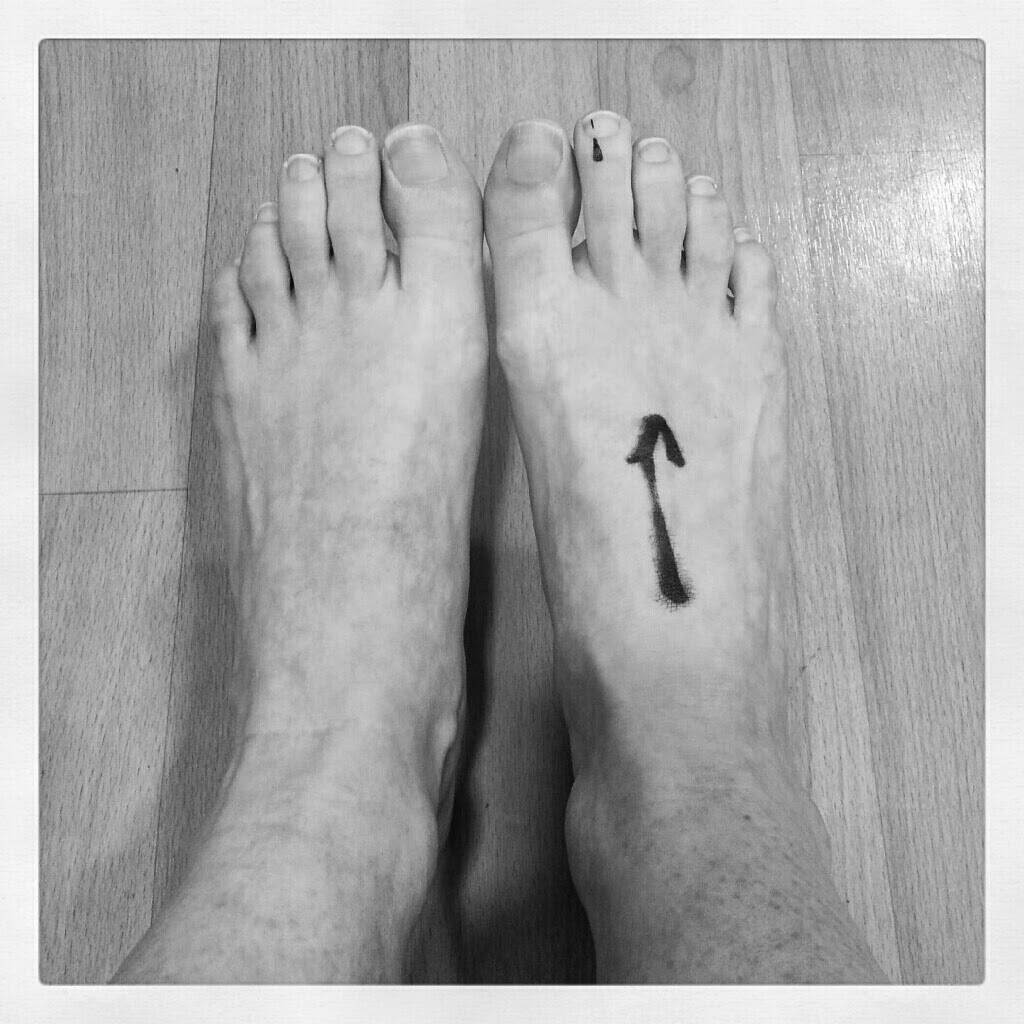 So I had the shots on Tuesday, and on Tuesday night the lump of pain that hung on the end of my leg for 11 months turned into a foot!!!!!  The regional anaesthetic had erased my pain, they are definitely looking at the right bit!  Once that wore off the pain returned and Wednesday, Thursday and Friday were less than fun to say the least.

Now the steroid is kicking in and the inflammation is reducing I'm getting about much more than before, the pain is easing, and whilst there is still some pain it's definitely better than before.  I do appear to be getting some odd Raynard's reactions/numbness in two of my toes but apart from that I can't complain.

The steroid lasts 4-6 weeks and I should be back to see the Orthopaedic team around about that time.......There are 3 outcomes.....1) the pain goes away for good, 2) the pain goes away and comes back, 3) the pain doesn't go away.  So it looks like I'm heading in the right direction.....fingers crossed it stays that way.

Needless to say there hasn't been a lot going on round here lately....mostly lots of sitting, and cat fussing! 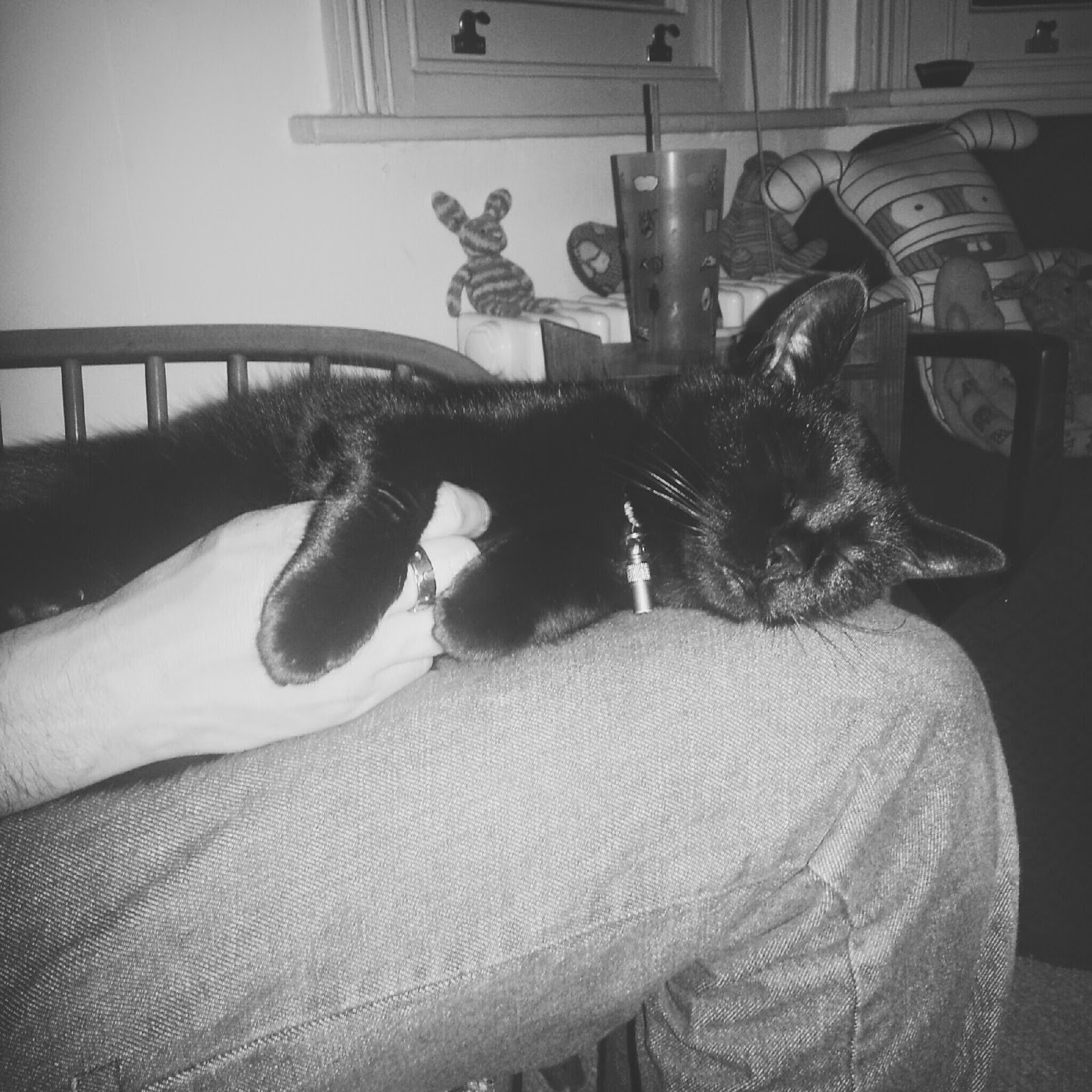 Oh, and a little bit of online shopping....I bought this jacket.....it is AMAZING! 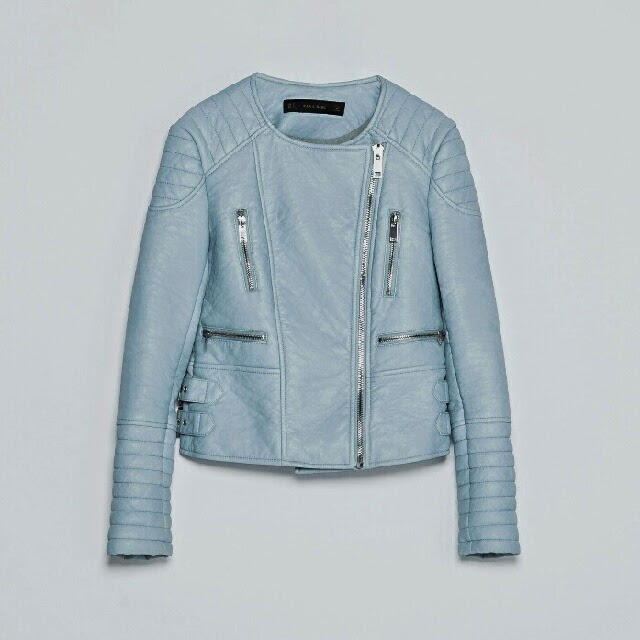 So that's what's been happening with me!......What have you lot been up to?  Hope you've been enjoying the sunshine.


Happy Sunday my lovelies. xx
Posted by Mardle Made at 21:09